EDC Goes Private: What Happens Next? 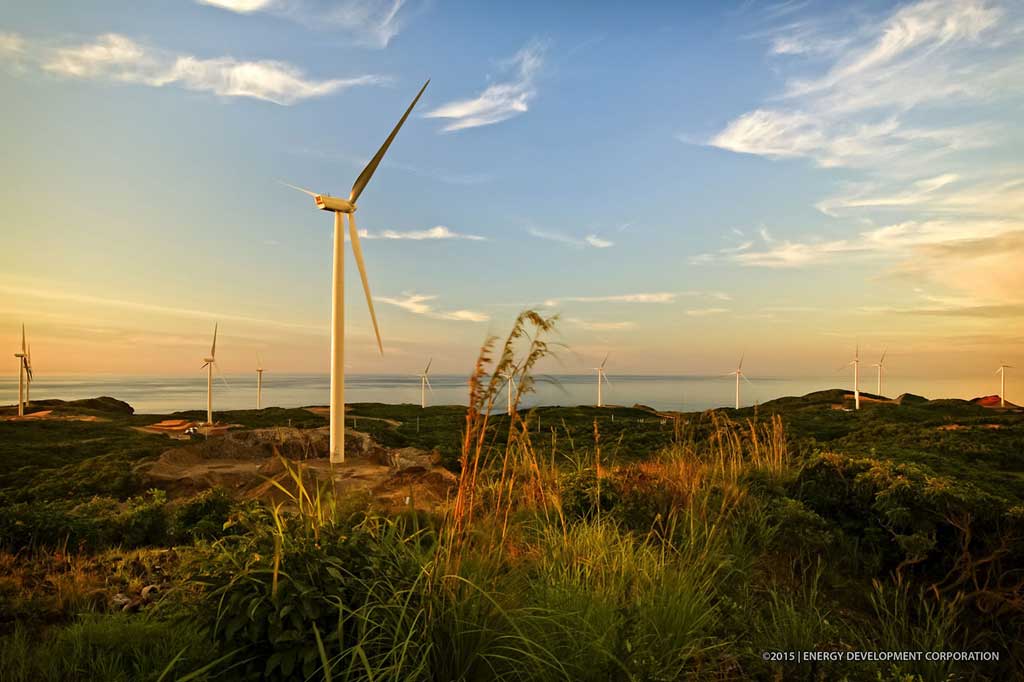 AS EVERYONE probably knows by now, Energy Development Corporation (EDC) is being privatized. Philippine Renewable Energy Holdings Corporation (PREHC) is bidding for as much as 8.9 billion shares of EDC at P7.25 per share for a total of P64.5 billion.

After the initial confusion regarding the so-called scale down provision included in the tender offer, the price has settled at around P6.90. This provides thin upside of about 4% (after transaction costs) for the shares that will be accepted for tender but not bad given that the payment date is only about two weeks away. What we are concerned with in this article, however, is what happens next?

PREHC crafted its buyout offer in such a way that EDC’s float will still be at least 10% after the tender closes. The company cited the desire to keep disruptions for shareholders to a minimum. The longer-term goal, however, is clear – the stock will be delisted at a later date.

Management of both EDC and its parent, First Generation Holdings (FGEN), have been mum on the details but we believe that a second tender offer, conducted specifically with the intention of delisting, will be done by year end. There are varying opinions on what the new tender offer price will be but it is likely, in our view, to be at P7.25 as well. This is why we have not been concerned about the scale down provision and why we have actually been pushing to buy EDC especially at lower levels.

Nevertheless, when the current tender offer expires on Monday, September 18, EDC is likely to decline while the market waits for PREHC’s next move. This may provide another opportunity for investors to profit from this privatization.

First, the PSE needs to determine which company will be added to its main benchmark. In the last periodic review, the Exchange decided to omit from its press release the names on its reserve list. However, based on our calculations, the choice will be amongst Vista Land (VLL), Robinsons Retail (RRHI), D&L Industries (DNL), Double Dragon (DD) and Bloomberry (BLOOM). Which of these will ultimately be added to the PSEi greatly depends on when EDC is actually delisted. Double Dragon, for example, has announced a follow-on offering before the end of the year. Meanwhile, a rumor went around last week saying that BLOOM was going to do a private placement (which management has denied). Things like these will keep investors guessing over the next few months.

Second, at least P52.9B of the P64.5B will be paid out to the public. Some of this will immediately be plowed back into the market by index tracker funds.

Whatever stock replaces EDC in the index, therefore, is likely to mount a strong rally especially if it does not have a strong institutional following yet. Some investors, on the other hand, may want to keep exposure in the energy sector by buying Semirara (SCC) which is significantly expanding its coal mining output, diversifying into cement production and recently gave a generous special cash dividend.

Of course the most obvious alternative is First Gen. Even after the tender offer, it would still have an economic interest of at least 40% in EDC and at least 60% of its voting rights.

Some may reflexively dismiss FGEN, however, because: 1) it is the worst performing index stock year-to-date, 2) weak H1 results are likely to carry over to the next 1-2 quarters because its new power plants, San Gabriel and Avion, remain significantly under-utilized, and 3) its falling market capitalization leaves it vulnerable to getting kicked out of the PSEi during the next review.

Nobody knows when First Gen will bottom out but it certainly looks very cheap at current levels. At the end of trading last week, the company had a market capitalization of P64.9B. This is smaller than the intrinsic value of its EDC stake (P68.7B = 9.48B shares x P7.25 PREHC offer price per share). In a very tangible sense, therefore, buying FGEN at the current price means one is buying EDC at less than fair value and getting the four power plants directly owned by the parent company with a combined capacity of 2,011 megawatts (MW) for free.

On the other hand, if we were to include debt in the equation and use enterprise value to see how much of a bargain FGEN is at current levels, we would find that the stock is trading at about $0.4m/MW. This is far lower compared to the replacement cost of the company’s entire 2,011MW natural gas portfolio which is between $1.6 to $1.8 million per MW.

Things can get uglier if, as we expect, FGEN gets booted out of the index in the next semiannual review. However, tying up with PREHC should pay big dividends in the long run and FGEN’s remaining stake in EDC should increase in value.

Moreover, exiting the index could be a blessing in disguise. It may, in fact, become a turning point for FGEN similar to what happened with BLOOM (it has rallied more than 100% since it was deleted from the PSEi last year). The time looks ripe for investors to take a good second look at FGEN.